Joey Martinez: I’m here because I’m doing this interview. The reason I didn’t finish school the first time was because I had a little mishap growing up. I grew up in an environment of drugs, gangs, alcohol, and violence – not family violence, but street violence.

Interviewer: So pretty much surrounded…

Joey: I grew up in the neighborhood. I’m not glorifying it, but for a lot of us that was the situation we grew up in. Around the age of eleven I started using drugs and substances. I was kind of already leaning into the gang life. I didn’t know that was what I wanted to do but life kind of guided me that way because my family was involved in gangs. Cousins, sisters, aunts and uncles were all in the gang environment. As a kid, that’s what you grew up thinking you were supposed to do. You grow up and see the family hanging outside. You think that’s just them hanging out, not knowing what’s going on. As a kid, being the youngest, you want to hang out with the older people. That’s what I grew up thinking, that drugs and gangs were the thing to do. At that time, I was in seventh grade. We had our own little thing at school. All the little friends thinking we were all gang members. We grew up doing our thing. In school, I was there. But I wasn’t there at that early of an age. I wasn’t really there because I was too busy wondering what he was doing or what she was doing. Then drugs, like always, just found their way in there. At the age of eleven or twelve I started using substances. It kind of sidetracked me from my education. Substances plus the gang activity kind of sidetracked me from school.

Interviewer: So, school was less important.

Joey: Yeah, because of the gangs and drugs. My freshman year when I got to high  school I was already pretty heavily into the drugs and gang stuff too. School kind of just got in the way. That, plus a bad experience with a teacher. He wanted me to go up and do a math problem on the whiteboard and I didn’t think I knew the answer. I was sure that I didn’t know the answer because I was terrified to go up there. Not only terrified of the math problem, but terrified about how people would react if I didn’t get it right. We’re all these macho gang members or macho men, but deep inside we’re wondering what they’re going to think or how much they’re going to laugh if I get it wrong. The teacher wanted me to go up there and I refused. I was like, “No. I’m not going to go up there.” Partly because I didn’t think I knew the answer, but also because I was scared of how people were going to react. So, I didn’t go up there, I refused, and finally I just left the class. He kind of humiliated me on the way out and that was it.

Interviewer: And after that?

Joey: After that I didn’t come back. My mom took me and signed me out of high school. You know how you go to each classroom and your teacher signs the thing? I had officially signed out of school. I did that and just really jumped into the gangs and drugs after that. I didn’t school responsibilities. My mom didn’t make me work with my dad. I was just free, full-time. That went on until the next year of school. I said I was going to go back. I did, but I kind of went back not really motivated to go. I went and got kicked out for fighting, gang stuff. They gave me on-campus suspension, where they kind of just throw you in the back. I went to school there and then dropped out again my sophomore year. I went back again my junior year, got caught for drugs, and got expelled. My senior year, I tried it again and the same thing, drugs and gang stuff.

Joey: Pretty much. After that I just gave up on school. I gave up and never looked back. I started working in construction at the age of seventeen and that taught you it was all just a piece of paper. That you don’t need. That you’d never use that stuff out here anyways. You know, time just went on. It just passed me by. Twenty something years went by and I just never looked back. After all those years of doing the wrong things, a year and a half ago I decided to straighten up my life. I quit drinking. I’ve been keeping off the drugs for over fourteen years, but I was battling alcohol. After various DUIs, car crashes, and stuff like that I decided that enough was enough. I started going to meetings and putting my effort into that. I started going to meetings and bettering myself.

Interviewer: How long have you been completely clean?

Joey: I’ve been completely clean for about a year and two months now. I just went for it. It went for it and enrolled in school one day and started coming. I got lucky and blessed to come into Mr. Garcia’s class, aka Mr. G. He’s a great teacher. You can have the best teacher in the world, but you have to really want it. You have to really dedicate yourself to coming to school every day. I know we all have our families. I have two kids, an eight-year-old and a newborn, and I work eight-hour shifts. But I still make the time to go to school. It’s just as hard as I worked at being a gang member, drug addict, or whatever. You have to work just as hard if not more to better yourself. It feels good. It took a while for me to start getting to stuff here in school, but once I started getting it, it felt really good. That just boosted my confidence even more. I would raise my hand really quick when I thought I knew the answer, even when I’d get it wrong. You come to school and you get that one-on-one with the teacher. If you’re lucky, you get great classmates luck I did and we help each other out. It’s a great experience. But you just have to come and at least give it a shot. If I can do it, I figure anyone else can do it.

Interviewer: Is your family proud of you?

Joey: Oh yeah. My family is very proud of me. My sister is coming from San Diego. My dad finally told me he’s proud of me. He tells me that he loves me. He’s going to be at the graduation. My mom is going to be there. I can’t wait! I’m excited. It’s just a great sense of accomplishment, but you have to put in the work and dedicate yourself to school.

Interviewer: So, do you have plans for the future now that you’re graduating and have your high school diploma?

Joey: Now that I’ve got my diploma… I had a whole plan of action set before I even came back. It was a three-step program. I want to go into the field of alcohol and substance abuse.

Interviewer: You want to be a counselor?

Joey: Yeah. A friend of mine helped me set out a three-step plan. The first was to get sober and clean. I’m on track with that. You’re never going to stop fighting that. I’m on the road. My second step was to come back to school. I came back, came to school, worked hard, paid attention, and did what I had to do. Next, I’m off to COD. I’m going to enroll for fall classes. Education is a great thing and you’re never too late to learn, I think. I’m off to COD to take two classes.

Interviewer: Do you think this in your life is going to change into responsibility? You came to school and came with a great attitude, and now you’re going to college. I want to do a follow-up with you when you finish college. I’m one of the people at home right now thinking, “I have to go back to school. I need to do something with my life.” To those there right now thinking they can’t, what would you tell them?

Joey: Stop procrastinating. A lot of people might not be doing it because they don’t have confidence in themselves. They think that they can’t do it. Or maybe like me, fear of failure. I’d rather fail and know that I tried than to just sit there and not ever know.

Chat/interview with Joey Martinez, a 2018 graduate from our school.

Get inspired. Call us for more information about our free programs. 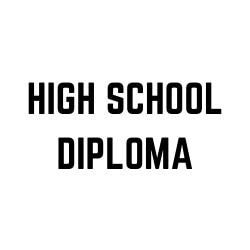 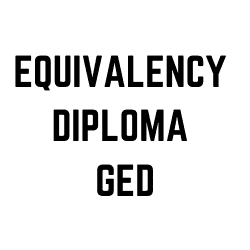 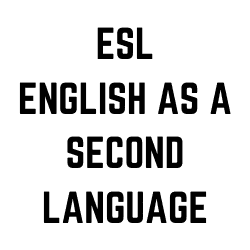 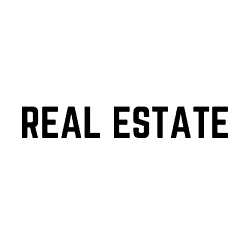 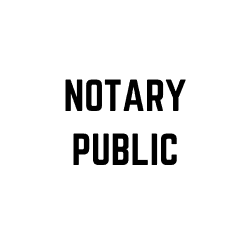 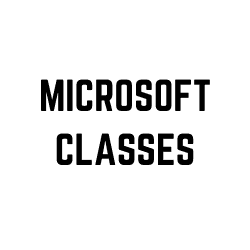 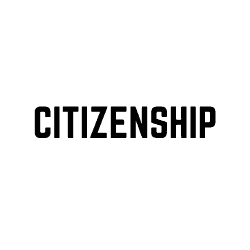 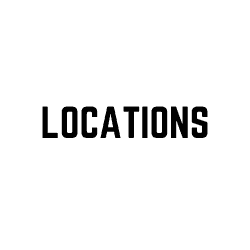 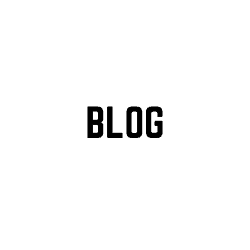 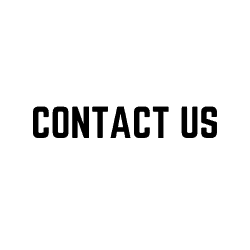 Download as PDF
Call Now Button
By continuing to browse the site you are agreeing to our use of cookies.